With 40 years difference in age, Nollywood actress, Regina Daniels, has been repeatedly vilified by all and sundry over her marriage to billionaire businessman and lawyer, Prince Ned Nwoko.

And people’s shock over the marriage turned to bewilderment when the then-teenager, now 20 years was initiated into the billionaire’s traditional cult for women, the Aniocha’s women’s group which is presumed to keep a woman away from ever marrying another man or engaging in any extramarital or face some dire consequences.

Here’s is the excerpt from Vannguardngr of her response to questions sent to her in Dubai through her media manager, Ifetayo Adeniyi by Potpourri, shedding light on the initiation and other intimate things about her husband and life.

Your (Regina Daniel) initiation into Aniocha women’s cult, what does it entail?

As a billionaire’s wife do you still play with your age mates?

Well, I have never actually liked hanging out with my age mates. I go for people that are far older than me so I could learn something from them or people who are bellow so I could teach them something and being married to my husband hasn’t stopped me from relating with those people.

What do you love most about your husband (Ned Nwoko)?

His honesty. He’s the most honest person I have ever met. In short, I love his honesty. 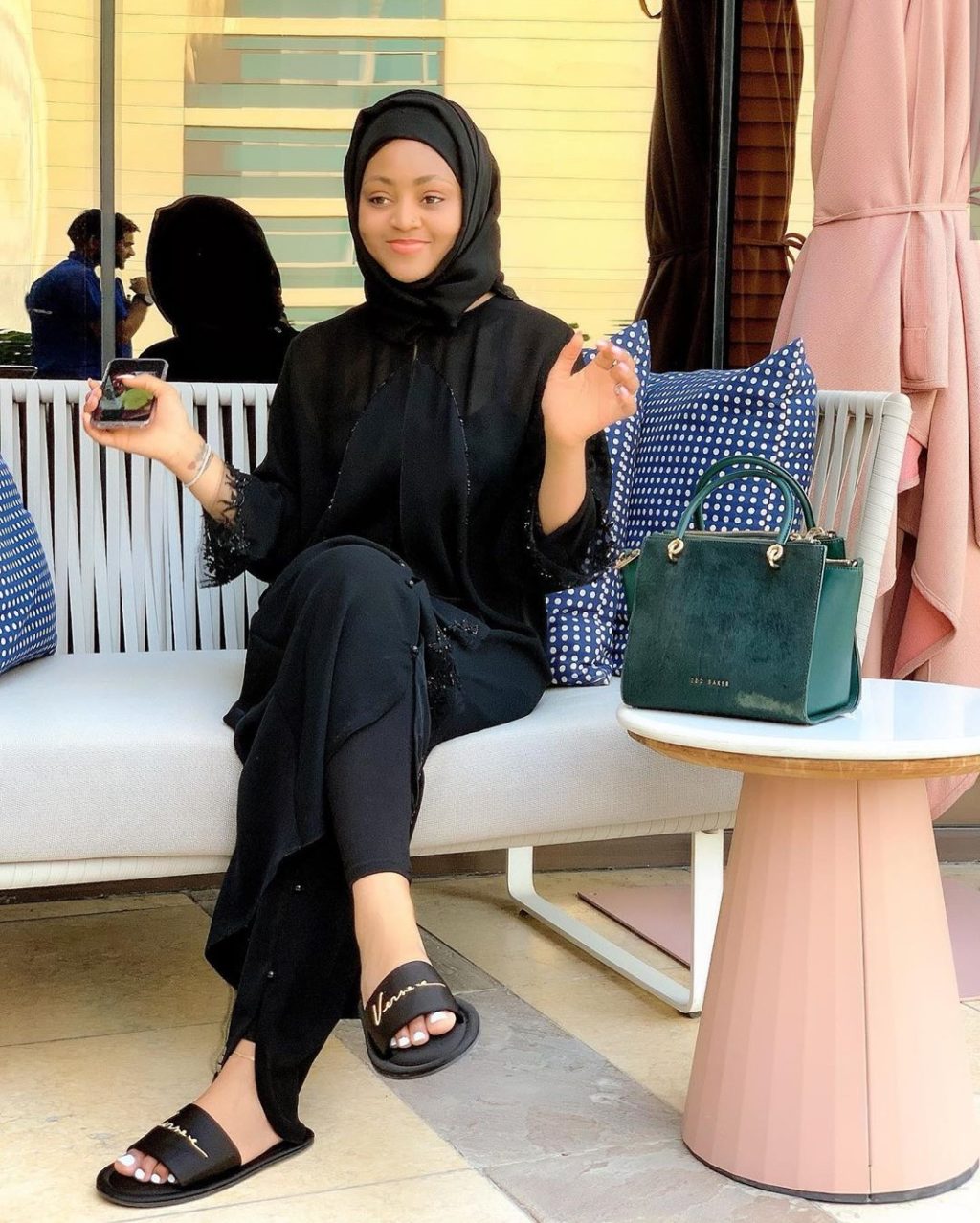 What’s the next level for you (Regina Daniel) as an actress?

What are the things marriage has robbed you of?

I can’t think of anything because when I was single, my life was always about acting, schooling and I didn’t have time for a party but now that I’m married I could go out for parties. I can even say I’m more privileged to have more opportunities now to do things than when I was single.

Can you (Regina Daniels) leave acting at the behest of your husband?