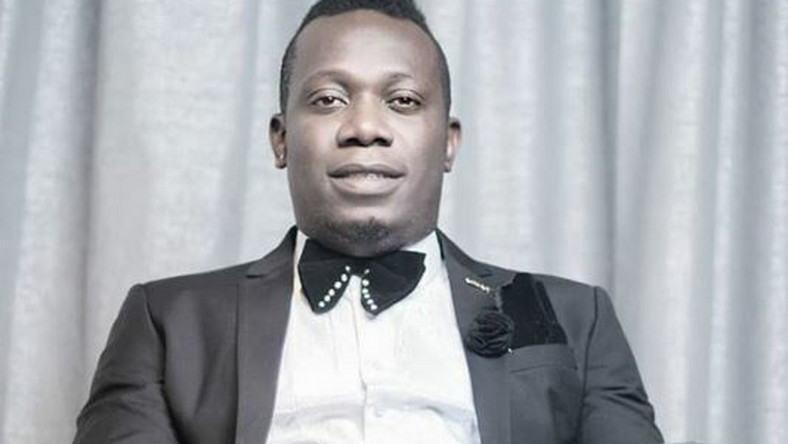 Omoni Oboli and her husband, Nnamdi are celebrating their 19th wedding anniversary today and she has some really cute words for him. The actress and movie director took to her Instagram page on Monday, October 28, 2019, where she shared a photo of herself and her hubby with one of those captions that would leave… END_OF_DOCUMENT_TOKEN_TO_BE_REPLACED

First Runner-up of the Big Brother Naija Reality TV show, Pepper Dem Edition, Mike Edwards made his Nigerian runway debut at the Lagos Fashion Week 2019, for Nigerian designer Ugo Monye. The reality TV star and athlete was joined on the runway by Teddy A who also modeled for Ugo Monye. This is coming after his wife… END_OF_DOCUMENT_TOKEN_TO_BE_REPLACED

A Nigerian Man on twitter has given his preference when it comes to two of Nigeria’s biggest singers, Wizkid and Davido. For a while now, the debate has lingered on which singer was the country’s best, most talented, and the one with more fans. That debate has never ended and a recent tweet from this… END_OF_DOCUMENT_TOKEN_TO_BE_REPLACED