Reality star, Tboss, has swiped aim at Davido and members of his crew over the way they handled the pregnancy allegation made by some girls in a video that went viral days ago. 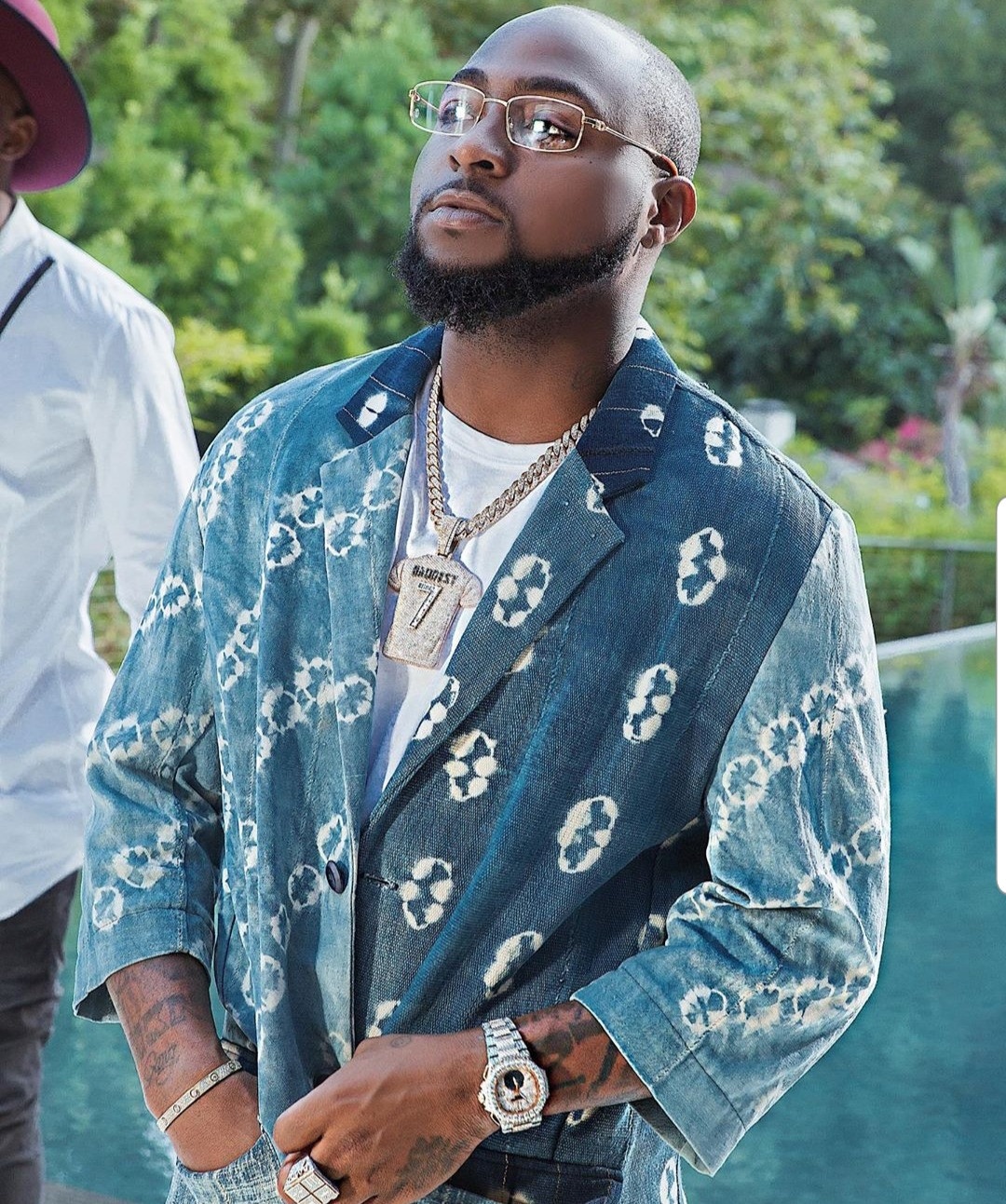 The single mother-of-one who has been a victim of cyber-bullying by trolls, stated that it is quite primitive for Davido to arrest and put those girls in handcuff. She added that it is not in his place to do so because he is not supposed to teach anyone a lesson. 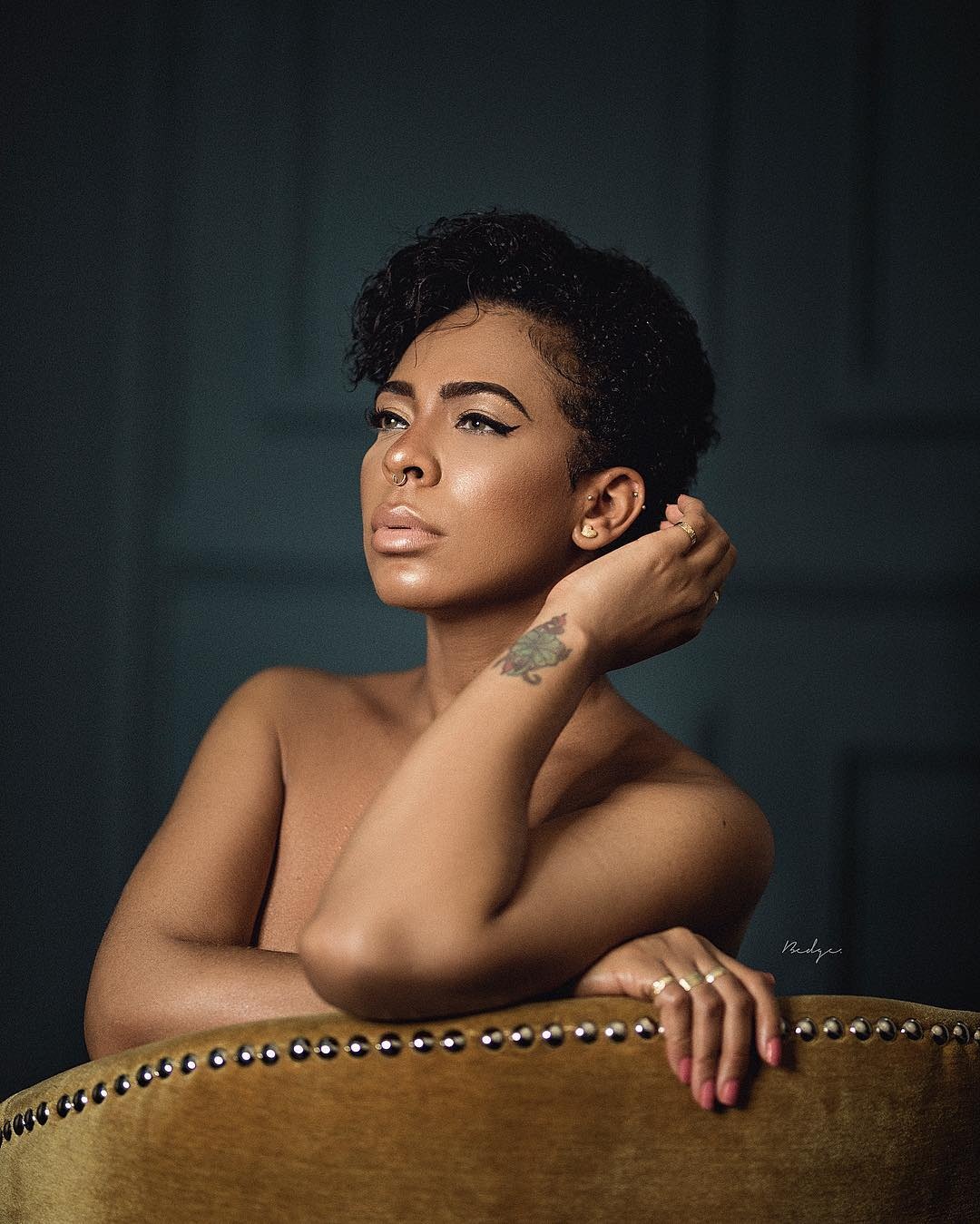 Tboss who described the act as “bullying“, said it is quite sad that Davido and members of his team will get away with it. 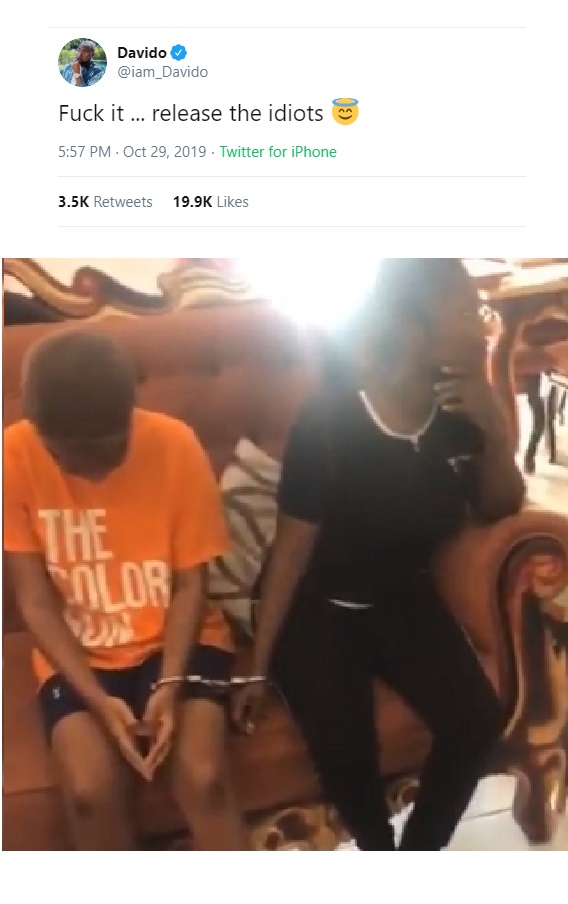