One of the former housemates from the fourth season of Big Brother Naija, Thelma Ibemere has given fans and admirers a heads-up about her virginity status.

The reality TV star took to her Twitter page on Thursday, July 2, 2020, where she claimed that she has never been with any man.

“Hubby will have to pay my bride price x2… cos if I was a car, I haven’t been driven Frowning face two heartsTwo hearts. Tear rubber. #fearlessthelma #thelmabbn,” she tweeted.

Ibemere who went silent after her stay in the Big Brother’s house found herself making the headlines a few weeks ago. 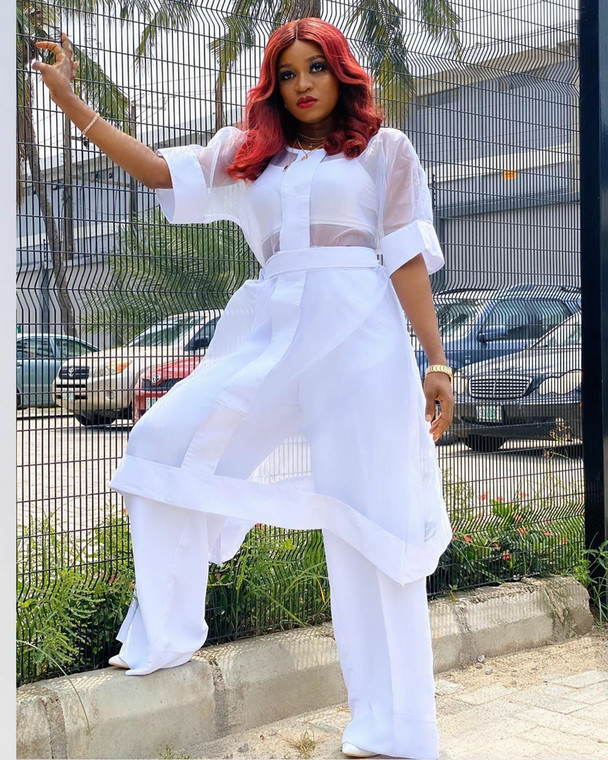 The reality TV star is becoming famous for her interesting and controversial tweets. [Instagram/OfficialThelma]

The reality TV star had taken to Twitter where she threw shades at fellow housemate, Natasha Akide also known as Tacha.