The Inspector-General of Police, Mohammed Adamu has ordered a probe into the rape allegation levelled against music star, Dapo Oyebanjo also known as Dbanj by Seyitan Babatayo.

According to Punch, the IG ordered the probe following a petition written by the lawyer to Babatayo, Mr. Tommy Ojoge-Daniel.

In a letter addressed to the Deputy Inspector-General of Police, Force Criminal Investigation Department, Area 10, Garki, Abuja, the IG requested that the petition be treated accordingly. 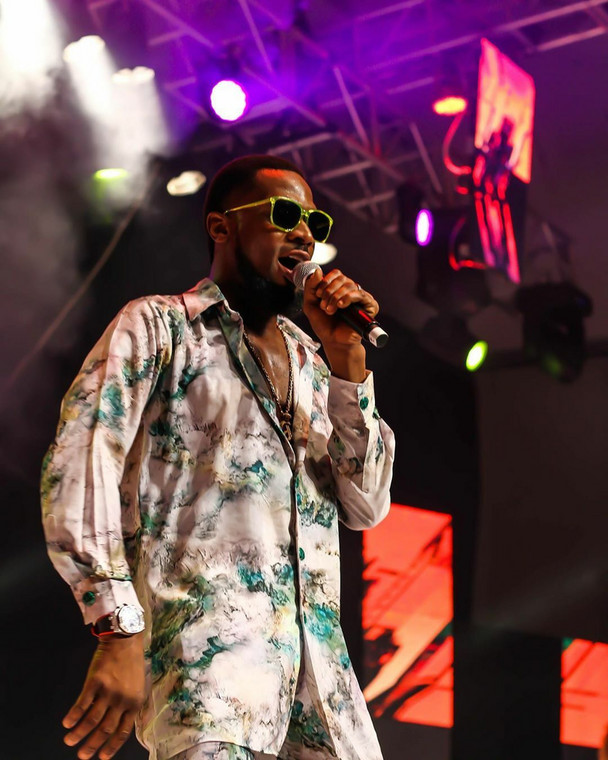 The letter written by the IG is titled, ‘Re: Petition Against (1) Oladapo Daniel Oyebanjo (Aka D’Banj) for Rape Indecent Sexual Assault, Attempted Assault on Miss Seyitan Temidayo

“I forward herewith copy of letter dated June 5, 2020, received from Ojoge, Omileye, and Partners on the above-underlined subject. I am to respectfully convey the directive of the Inspector-General of Police that you treat,” part of the letter reads.

It would be recalled that Miss Babatayo’s friend, Benjamin Ese, alleged that Dbanj raped his friend (Seyitan) on December 31, 2018, at Glee hotel in Victoria Island, Lagos.

In his defense, the music star denied raping the young lady and asked her for a public apology and a N100M compensation. 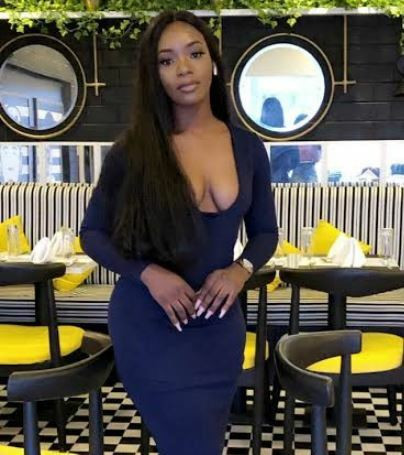 It would be recalled that Miss Babatayo’s friend, Benjamin Ese, alleged that Dbanj raped his friend (Seyitan) on December 31, 2018, at Glee hotel in Victoria Island, Lagos.

The matter took another turn on Wednesday, June 17 when Babatayo was reportedly arrested by policemen from Sodipo Command, Ikeja.

Her lawyer Olamide Omileye of Ojoge, Omileye, and Partners, alleged that she was forced to delete her tweets on the rape allegation while in police custody.

Dbanj has been under intense scrutiny from the public after it was perceived that he was bulling Babatayo.