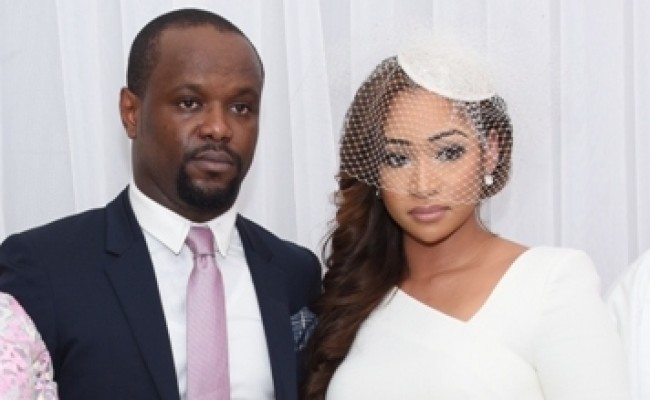 Information reaching Naija News crew has it that Freda Francis was allegedly impregnated by Seyi Tinubu.

This is said to be the reason why the man, Freda gave the pregnancy to took to his heels after he discovered the truth.

However, it was stated that Seyi is performing his parental duties in secret, but have both decided not to go public with it.

Francis, who is the founder of Oasis MedSpa, gave birth to her son, Alexander in 2017, a year after her split from Iyanaya and she kept the paternity of the child a secret.