Popular PR consultant, Wale Adetona, has called Davido out, after he made an official statement to deny video credited to him about a programme in COZA. 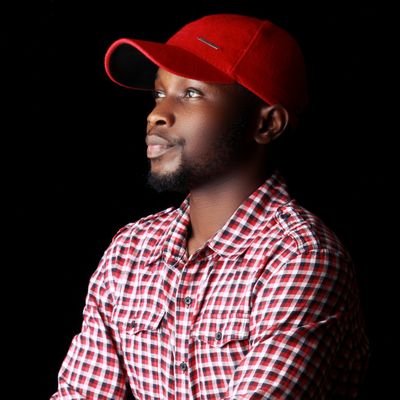 He also said there is nothing Davido would say that would make him believe that he didn’t actually do the controversial PR video for COZA church. 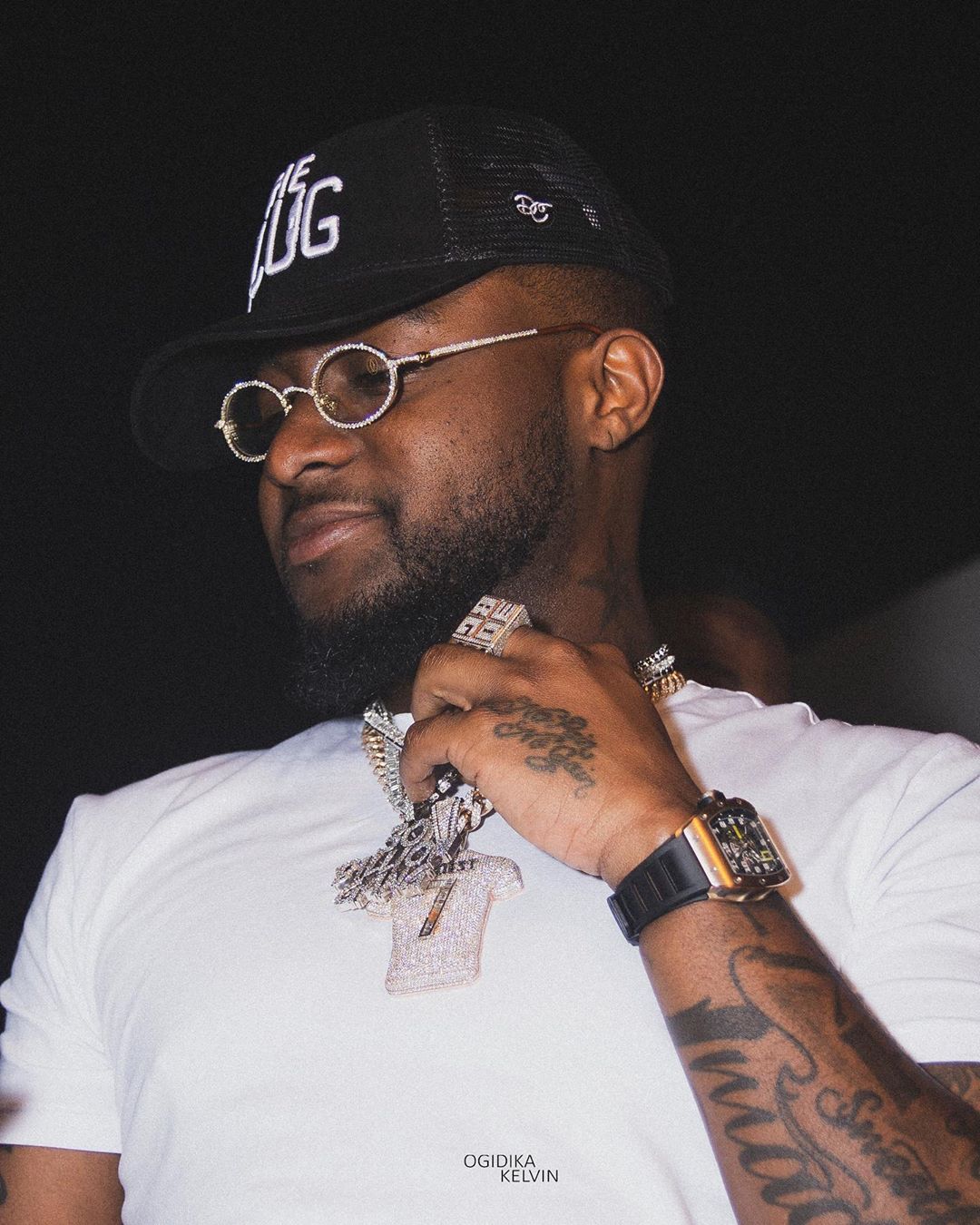 According to Wale Adetona, Davido consciously did the video as a promotional video for COZA. and his disclaimer afterwards was just an after thought because of the backlash.

Audio: Listen to this beautiful track (Kayode – Pemi Lori Ago)

“There is no way Davido would make me believe he didn’t do that video consciously as a promotional video for COZA. And nobody would killl him anyways. The disclaimer is just an after thought because of the backlash. Before you argue, watch the video again and come back to comment.” 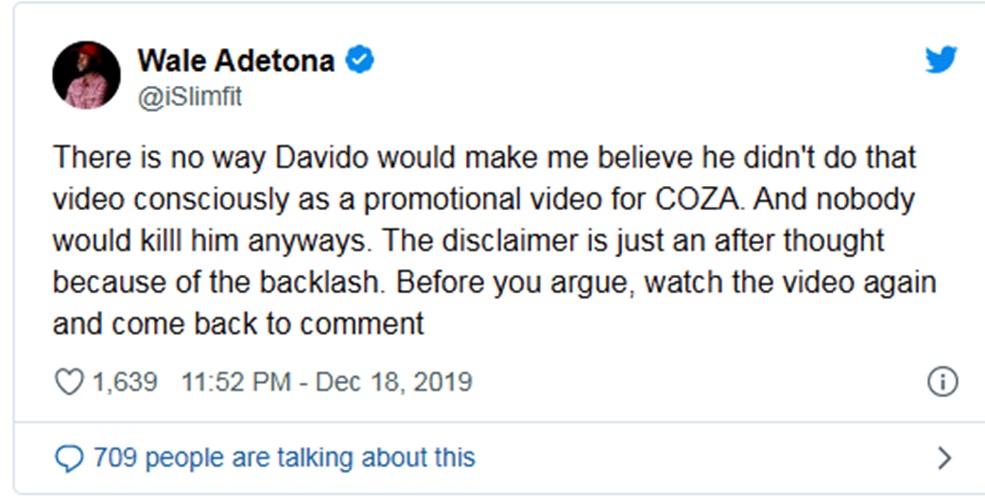