Award-winning Nigerian singer, Kizz Daniel, has revealed what he was told in his dream. The singer who decided to go spiritual noted that his new release, ‘Jaho’ was given to him as a message directly from God. He charged music lovers to always be true to themselves and know where they come from. Here is some… END_OF_DOCUMENT_TOKEN_TO_BE_REPLACED

Popular PR consultant, Wale Adetona, has called Davido out, after he made an official statement to deny video credited to him about a programme in COZA. He also said there is nothing Davido would say that would make him believe that he didn’t actually do the controversial PR video for COZA church. According to Wale… END_OF_DOCUMENT_TOKEN_TO_BE_REPLACED 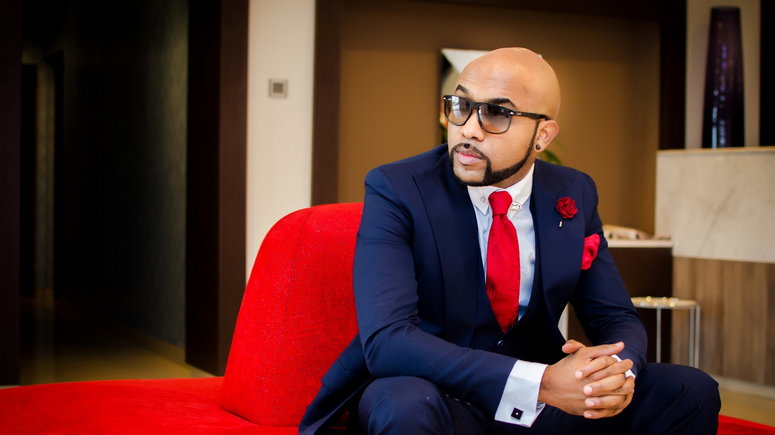