Davido turns 27 year old today November 21st. His fiancee, Chioma, threw a dinner party for him that was attended by his friends and associates.

2019 has definitely been on the biggest years for Davido careerwise and even on a personal level. From an almost released album to proposing to his girlfriend and welcoming his first son, the music has everything to be thankful for.

Happy birthday to him!

See more photos and videos below 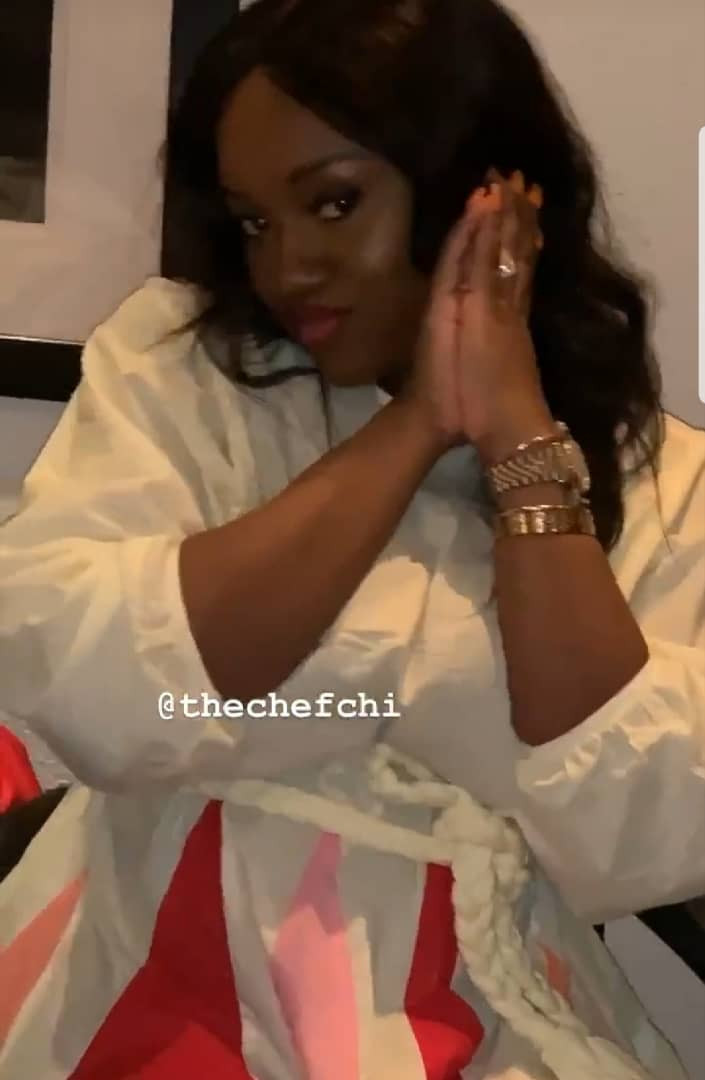 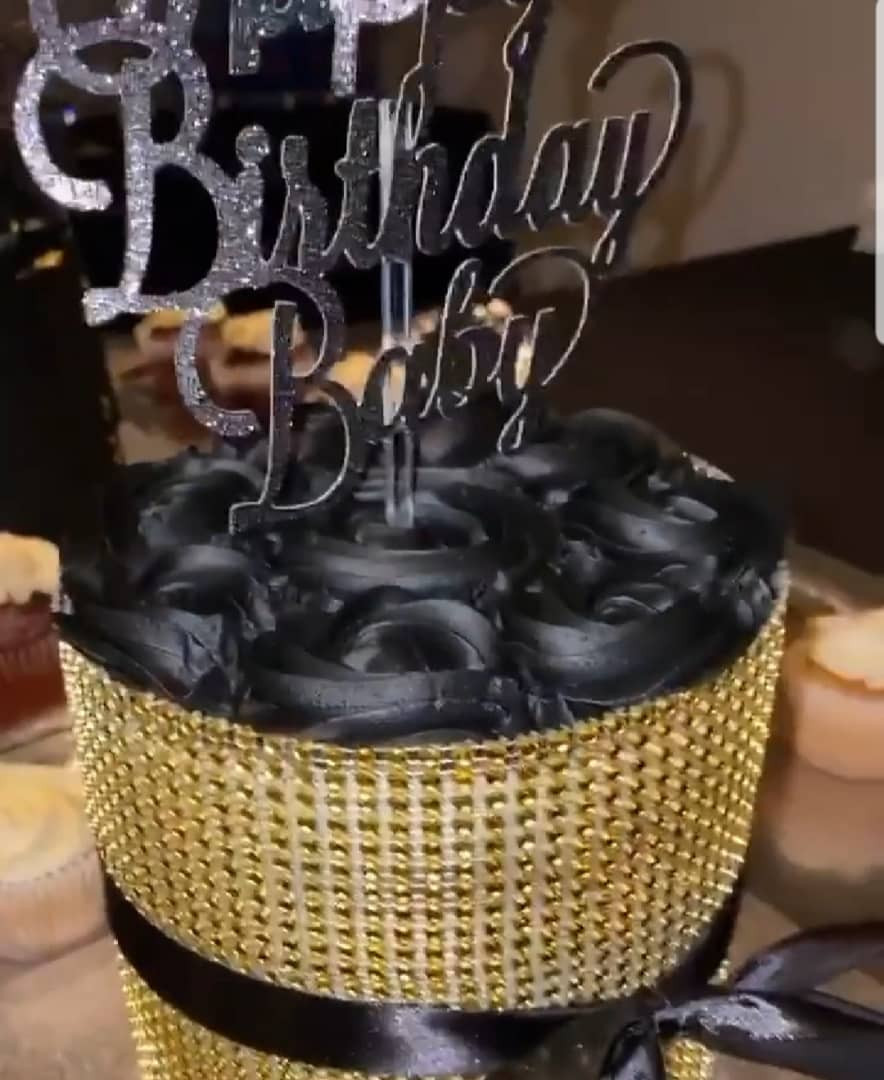 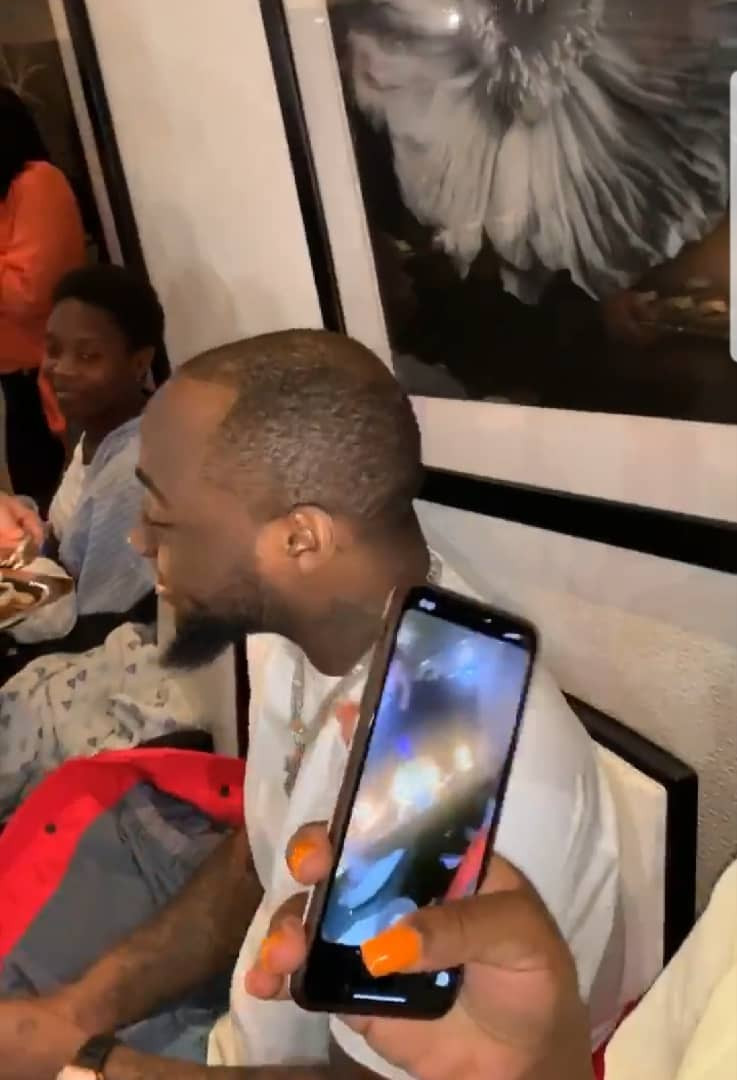 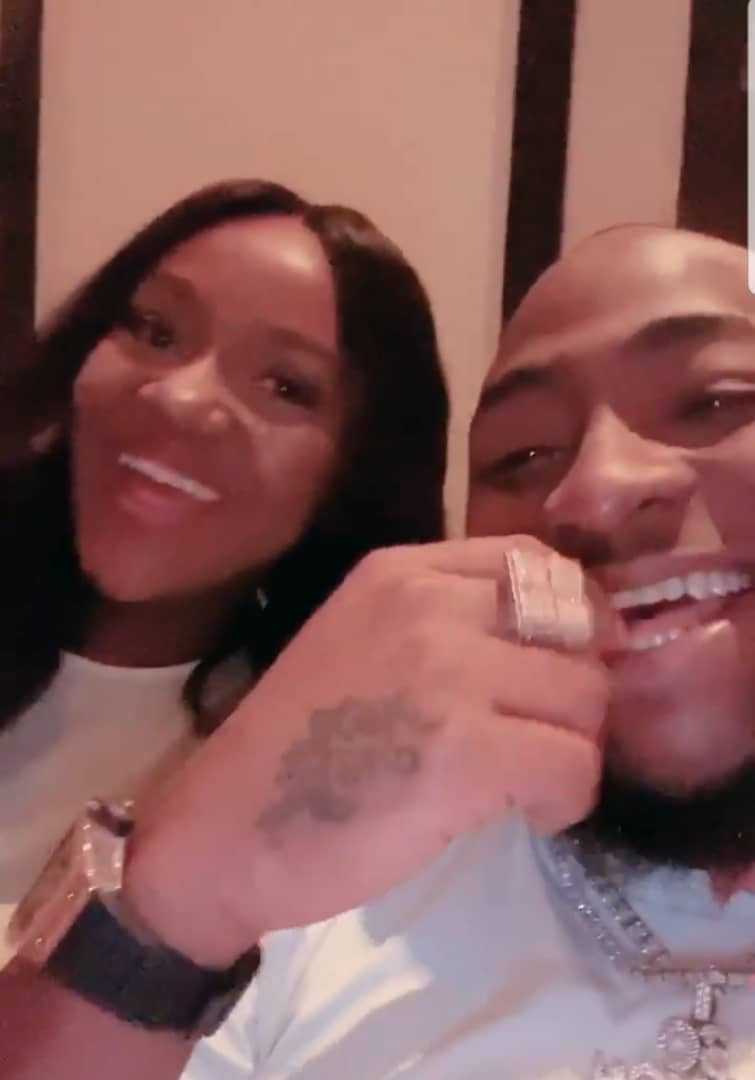 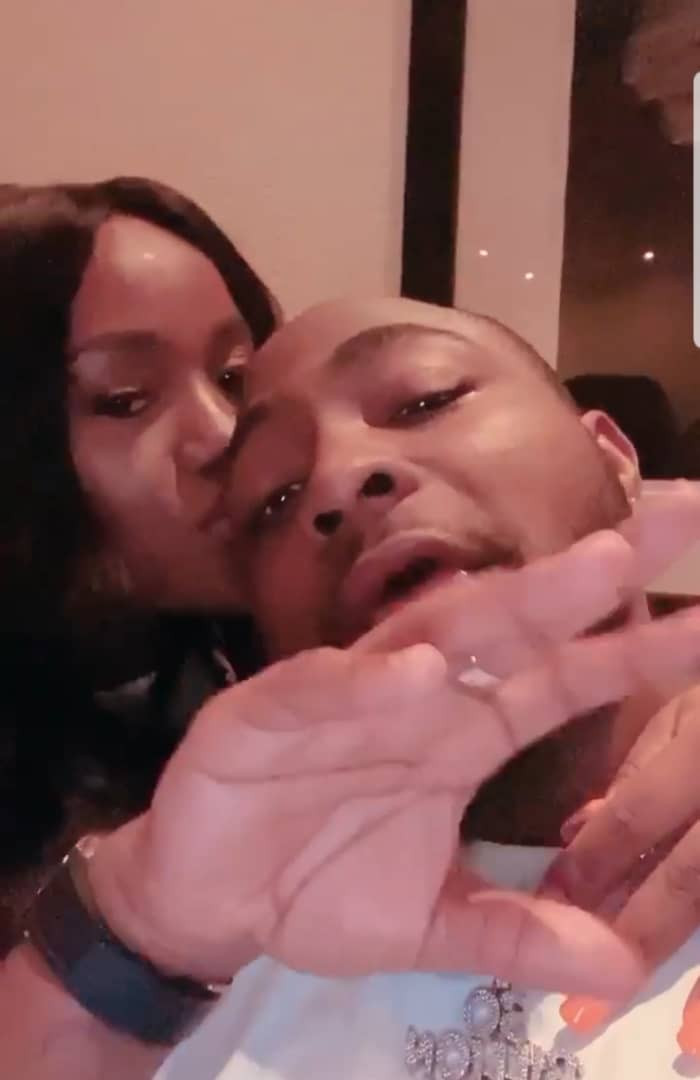