BBNaija winner, Mercy and Cubana Chief priest might have sorted out their issues as they were seen having a good time at the Cubana Yatch party in Dubai.

The Yatch party was organized by the entire Cubana, and during the bash, Mercy and her boyfriend, Ike were seen chiiling in the same Yatch with members of Cubana.

Recall the relationship between reality TV star, Mercy Eke and club owner, Cubana Chief Priest was strained after he deleted all her photos from his social media and unfollowed her following the audio Moet Hennessey endorsement deal.

Then, rumors had it that Cubana Chiefpriest was asking for a favour which she couldn’t do, and this provoked the celebrity bar man who felt that his efforts were not being reciprocated. 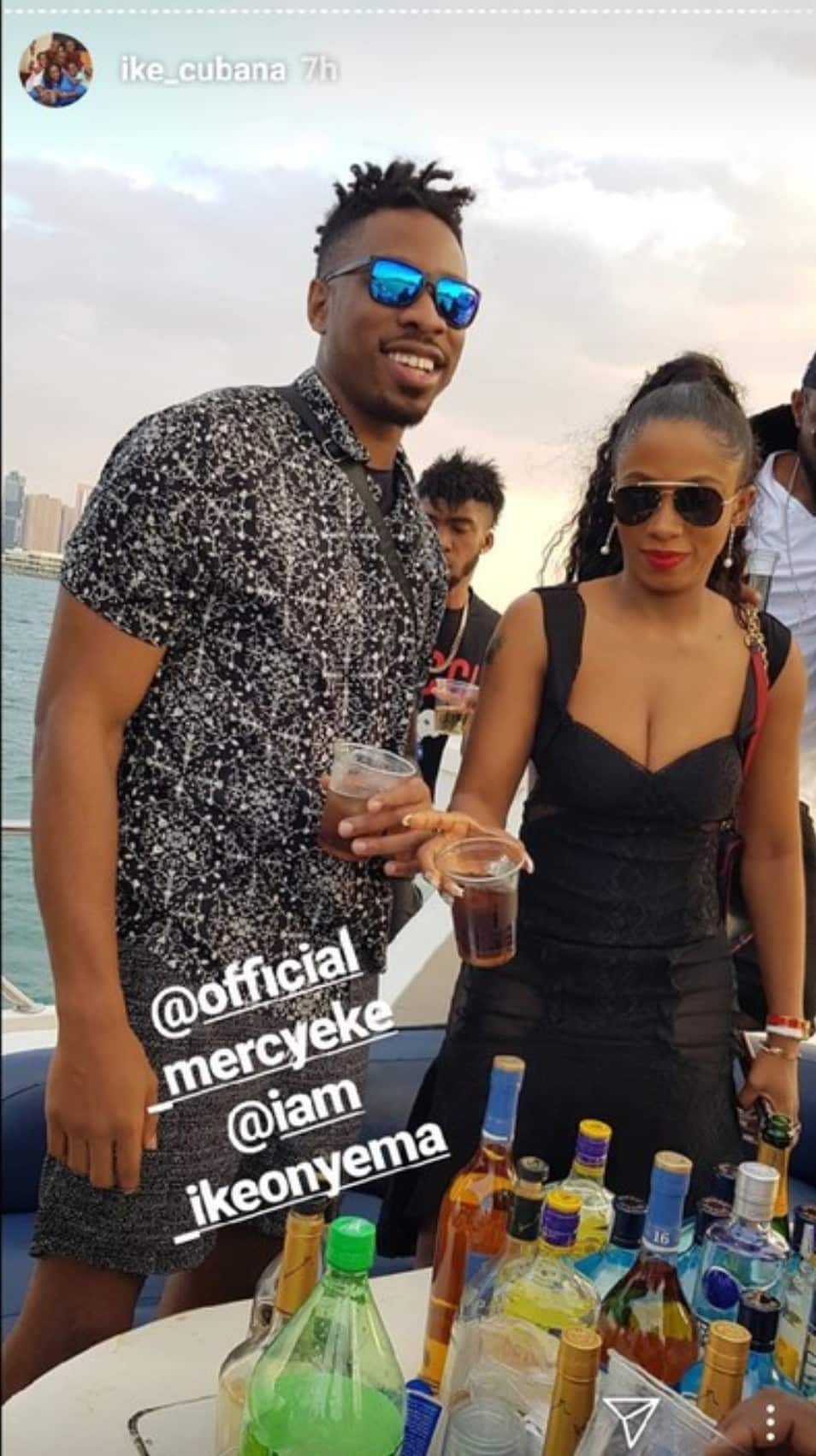 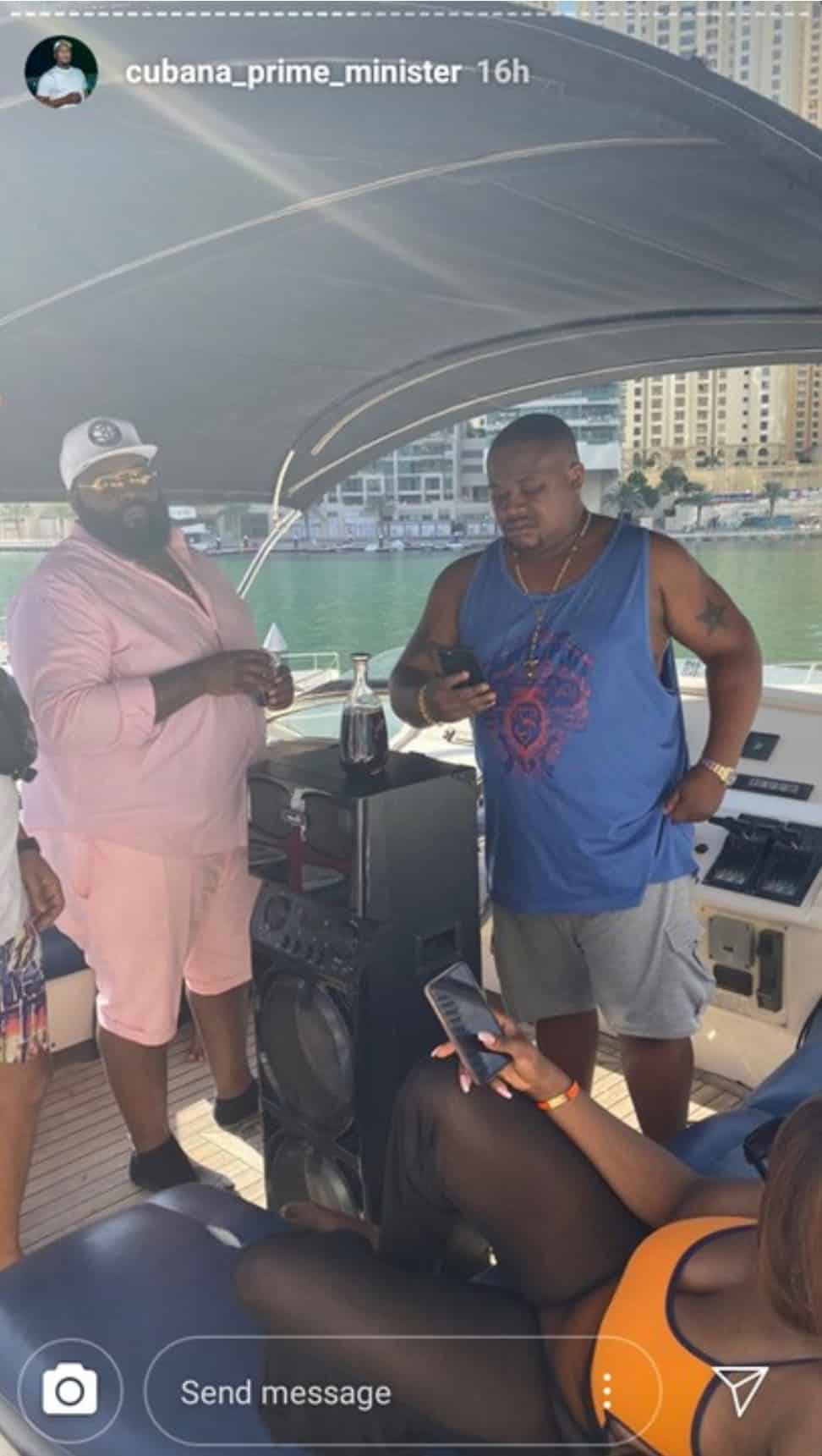 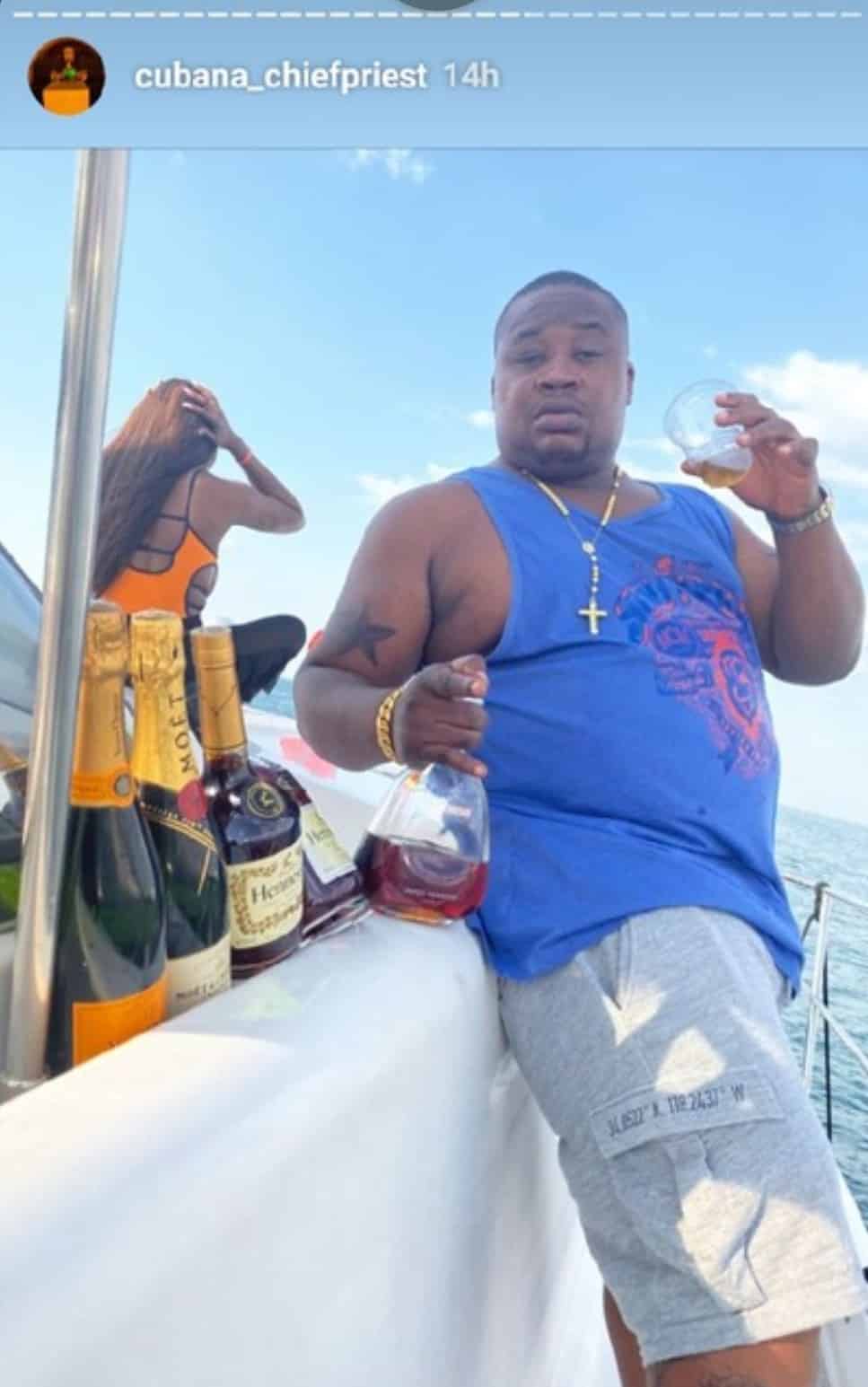