Messi has a clause in his agreement that would allow him to leave Camp Nou next summer. 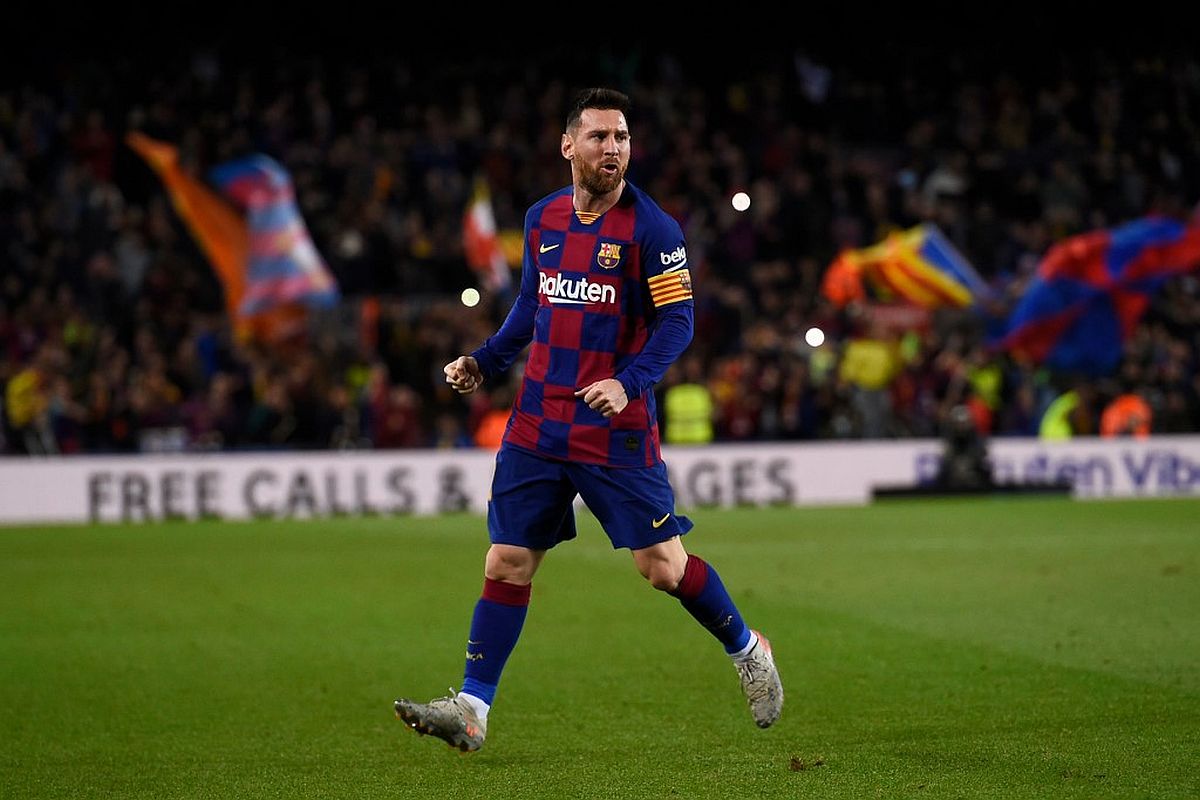 Amid the speculations of Lionel Messi leaving Camp Nou next summer, Barcelona sporting director Eric Abidal has confirmed that the club are dealing with the renewal of the Argentine’s contract. Admitting that there are plenty of other things to concentrate for Barca, Abidal said that Messi’s contract is of top priority.

“He (Messi) is a key player for us,” Abidal told Sport, adding, “He has an option to leave in his contract, but I know that the president is speaking with his representatives to close the case once and for all.”

Messi has a clause in his agreement that would allow him to leave Camp Nou next summer. But the 32-year-old talisman had hinted that he won’t be leaving Los Blancos and wishes to stay there.

“I hope he stays here for many more years and I believe that he will. It will be Leo’s decision. And, as he says, Barca before anything else. He’s the best,” Abidal added.

Messi, who won best FIFA Player of the Year award in September, is in impeccable form. On Friday night, the forward scored for Argentina to beat old foes Brazil 1-0 in a friendly at the King Saud University Stadium in Riyadh.

Notably, Messi came back to the national team after serving a three-month ban by CONMEBOL.

The Barcelona forward was suspended by CONMEBOL for accusing South American football’s ruling body of “corruption” after he was sent off in July’s third-place play-off with Chile at the Copa America.

Nonetheless, Messi netted the only goal of Friday’s game in the 13th minute by tapping home the rebound after his spot kick was deflected by Brazil goalkeeper Alisson Becker.