Zinedine Zidane's side made it 10 goals scored and none conceded for the week with one of their most impressive performances in years Eden Hazard and Karim Benzema combined to lethal effect as Real Madrid dismantled Eibar 4-0 on Saturday in La Liga, and it is no overstatement to say their season will live or die on the duo's chemistry.… END_OF_DOCUMENT_TOKEN_TO_BE_REPLACED

The Uruguayan will need to get used to competing with the Argentine for a striking position, according to their boss Paris Saint-Germain head coach Thomas Tuchel says Edinson Cavani will need to learn how to manage the competition with Mauro Icardi for a starting berth in attack. Cavani made his first start for PSG since August… END_OF_DOCUMENT_TOKEN_TO_BE_REPLACED 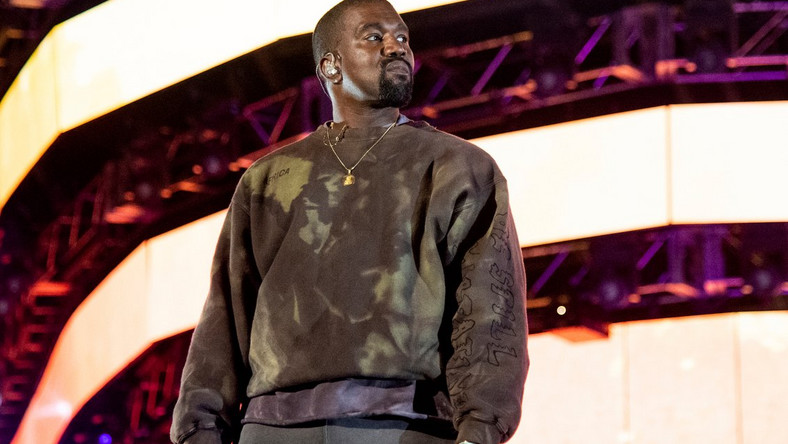 Since posting the video, social media has been in a state of commotion as people wonder how she would spend that outrageous amount of money on perfumes. Former Big Brother Naija reality TV star, Ifu Ennada has revealed that she spent a million naira on perfumes alone in one week. [Instagram/IfuEnnada] Ifu Ennada is no… END_OF_DOCUMENT_TOKEN_TO_BE_REPLACED