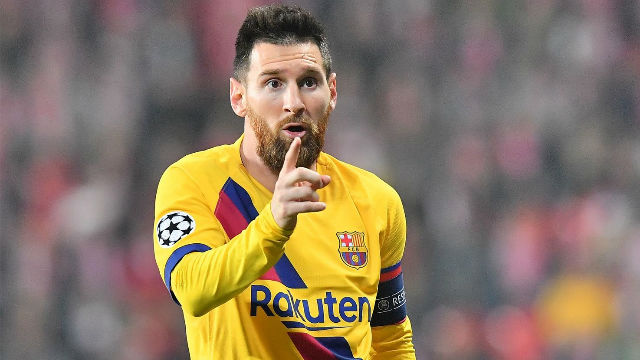 Lionel Messi has been likened to “an illness that can’t be cured” in a bizarre back-handed compliment following his latest footballing masterclass.

Messi produced two goals and two assists in Barcelona’s 5-1 La Liga drubbing of Real Valladollid on Tuesday night, which took his side to the top of the table.

It seemed the football world had finally run out of superlatives for the Argentina ace as Valladolid director David Espinar attempted to sum up another glittering performance against a club that are owned by Brazil legend Ronaldo.