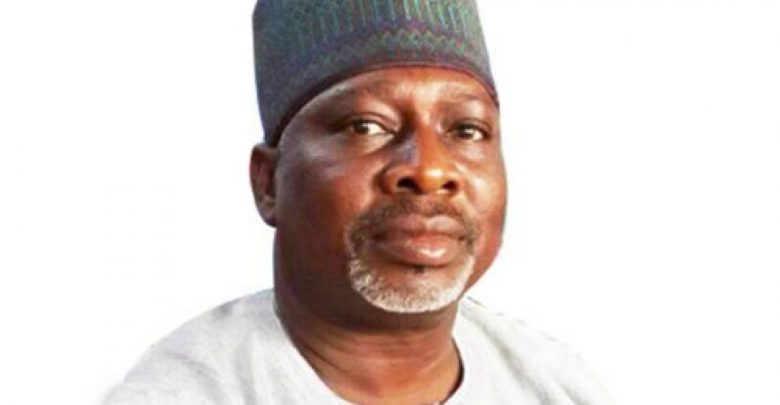 The Deputy Governor of Kogi State, Simon Achuba is under house arrest following his purported impeachment by the State House of Assembly.

Scores of fully armed Security men have besieged his residence blocking him from leaving his house or going anywhere. The development has caused panic across the area.

Elder Achuba confirmed this via a phone call with POLITICS NIGERIA on Sunday morning. He revealed that he was unable to go to church as his personal vehicles had been seized and his residence cordoned off.

“As I speak to you, I am under house arrest. My security aide has been withdrawn. Currently, in my house, security operatives from the government house have taken over my residence. Nobody can come in and nobody can go out.”

However, Achuba described his purported removal as Kogi State Deputy Governor as an exercise in futility and cannot stand.

POLITICS NIGERIA also learnt that a panel constituted to investigate the allegations of misconduct levelled against the deputy governor have announced that they found no misconduct on the path of Elder Achuba.