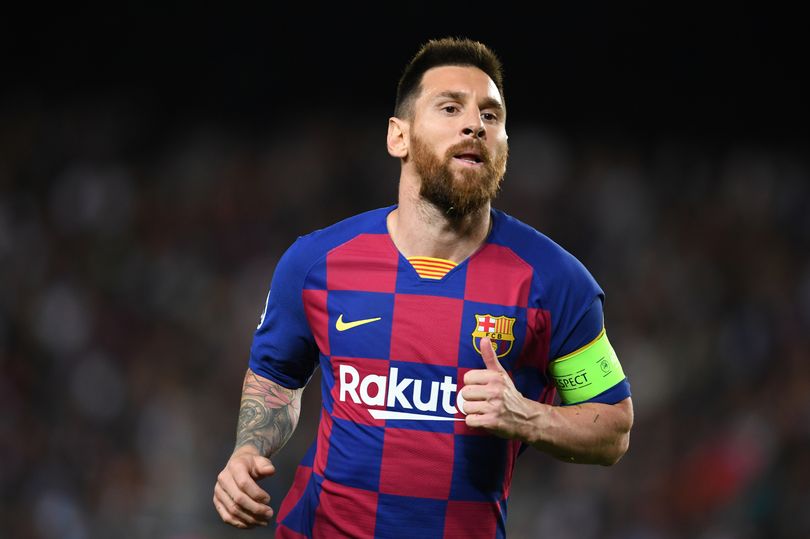 Lionel Messi has admitted he considered leaving Barcelona around five years ago.

The Argentinian was investigated for tax fraud in 2013, which put a strain on his relationship with the club and more so Spain as a country.

Messi and his father Jorge were both found guilty in 2016 of defrauding the Spanish government of €4.2m (£3.7m).

Instead of prison, the forward was fined for his actions.

And Messi admits the whole ordeal made him think twice about spending the rest of his career at the Nou Camp.

“There were moments in which I was tired for so many reasons,” he told RAC1.

“There were times, in 2013 and 2014 when I had the problem with the Hacienda [Spanish tax authorities].

“I felt badly treated and didn’t want to be here any more, I had the door open to many clubs.

“It was very difficult for me and my family because people don’t know much about what’s going on.

“The truth is that it was hard for everything that happened but it is better that my children were small and did not know.”

Speculation was rife earlier this year that Messi could leave Barcelona for free at the end of the season – and that he was indeed considering his options.

But the No 10 appears to suggest he is happy to finish his career at the Catalan outfit.

“Today my idea and that of my family is to end here,” he added.

“Especially first because of how I am in the club, how I feel in the club, then because of the familiar, for how good we are in this city, for my children, for not changing my friendships and I don’t want it broken because I had to live it on my personal level.”

Messi has endured a slow start to the season, suffering calf and thigh injuries already this term.