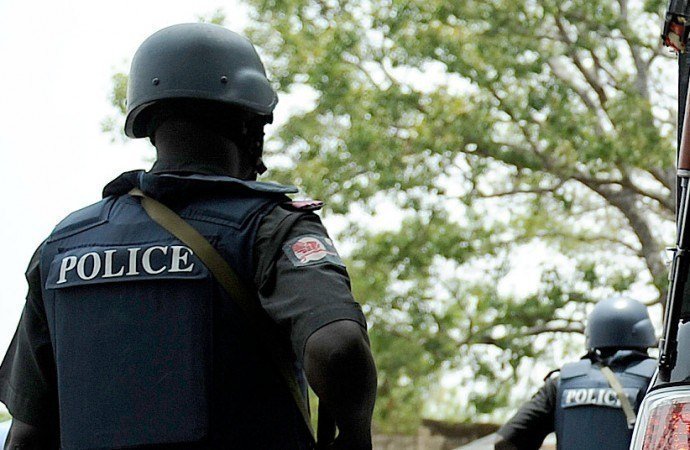 Gunmen have reportedly kidnapped two policemen and four officers of the Nigerian Security and Civil Defence Corps in Rivers State and Abuja, respectively.

The four NSCDC officers were among the nine persons kidnapped in Pegi community, a resettlement in Kuje area council of the Federal Capital Territory.

The gunmen, who were dressed in military camouflage, also kidnapped a 12-year-old boy.

He disclosed that the kidnappers had called this morning demanding N10 million ransom from a relative of the abductees.

Meanwhile, the police have commenced rescue operations for the kidnapped victims of Pegi village in Abuja.

The police public relations officer (PPRO) of FCT command, DSP Anjuguri Manzah, who stated this, said though details of the incident was still sketchy, the police would intensify efforts to rescue the victims.

According to him, “Police command of the Federal Capital Territory (FCT), Abuja wishes to inform the public that it’s making concerted effort to rescue the person’s kidnapped around Pegi community on Monday 7th October, 2019 at about 9pm.“ Though details of the incident are still sketchy, the command is urging members of the public to be calm while the Police intensify effort to rescue and reunite victims with members of their families.

“We call on the public to be security conscious and provide information to the Police and other relevant security agencies on suspicious movements and activities within their communities”.

“ The Command reassures members of the public of its commitment to protect lives and property in the Federal Capital Territory.”

Meanwhile, the police in Rivers State are yet to confirm the kidnap of the two policemen.

When contacted, the police public relations officer (PPRO) in the state, Omoni Nnamdi, said the identities of the officers could not be established at the time of filing this report.

Nnamdi, a Deputy Superintendent of Police (DSP), however, promised to give details of the incident when he is fully briefed.

Recall that there were reports that kidnappers had on Monday night, attacked Pegi community and made away with nine persons in the Kuje area of Abuja.

Among the people kidnapped was a 12-year-old boy, as witnesses said that the kidnappers were dressed in military camouflage.

This is coming after the kidnap of Aisha Umar Ardo, the daughter of a chieftain of the PDP who had to pay $15,000 in bitcoins to get his daughter released from the kidnappers. Also recall that the Inspector General of Police, Mohammed Adamu through the FPRO, Frank Mba had assured the public that Abuja is safe.

“FCT Police Command has a robust anti-crime architecture which is continually rejigged to effectively tackle prevailing and emerging crimes.”